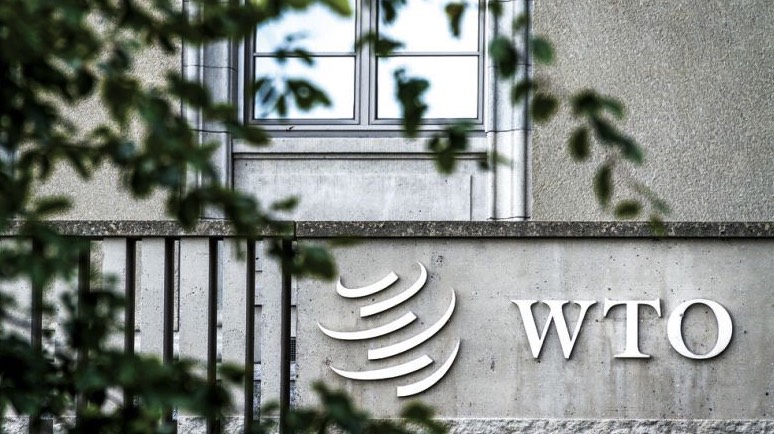 My six tips for a European Carbon Border Tax.

The President of the new European Commission Ursula von der Leyen has asked Commissioner for Trade Phil Hogan to levy a CO2 tax on imports to the EU: “to contribute to the design and introduction of the Carbon Border Tax, working closely with the Commissioner for the Economy. … Fully compliant with WTO rules ”. This would indeed help maintaining a level playing field while tightening the CO2 targets and to promote sustainable development with trade. Von der Leyen wants to have such a tax as part of the New Green Deal for Europe within 100 days. She wants to start with a few sectors, for example steel, aluminium and cement. Such a so-called trade barrier is, in principle, possible, given trade rules and the best chance is to make a tax with a larger group of countries – a Carbon Club – and connect the tax system closely to the ETS. This is because of the level of the levy and because of the possible link with ETS and CO2 market in other countries.

Update April I also submitted my suggestions as feedback to the consultations by the European Commission in April.

France has been advocating such a border levy for 10 years. France planned a CO2 tax itself, but has dropped it. And it was not needed for international competition. Hence, the European industry, which would be vulnerable to ‘carbon leakage’ if it had higher CO2 costs than the competition, gets about 85% of the emission allowances free of charge through a CO2 benchmarking system. Germany previously was opposed to a carbon tax to prevent a trade war with the U.S. But now that Trump has again announced to step out of the Paris Agreement and France in September convinced Germany to investigate an EU carbon border tax. This makes it a serious option.

The EU will be the first to impose trade barriers for climate policy and it is not simple. The WTO leaves room for carbon border tax adjustments, as it can be argued that parties to the Paris Accord, according to the World Bank and IMF, must in fact introduce an effective carbon pricing system in order to meet the CO2 obligations. The EU can point to Article XX of the General Agreement on Tariffs and Trade (GATT): a trade barrier, which is a border tax adjustment, is allowed if ‘necessary to protect human, animal or plant life or health’, or relation to the exhaustion of natural resources’. It should not result in arbitrary or unjustifiable discrimination between countries. This is also not the case, because if exporting countries demonstrate they lower CO2 emissions for production and companies have CO2 costs, they should not be subject to an import levy . For example, in the EU-Mercosur deal, using a carbon border tax can make a country like Brazil adhere to the Paris Agreement and reduce more carbon emissions due to deforestation; now the EU cannot enforce that. Trade partners can, of course, impose levies back. But in any case, climate investments in the EU can be secured.

A carbon border tax would be easiest to set if the EU had a CO2 tax. But because taxation is member states’ sovereignty and there is already an ETS carbon pricing, the border tax must at least build on the ETS; for the level of the levy and to make use of a possible link with ETS and CO2 markets in other countries. So, I agree with the statement of Patrick Lamy in a recent paper:

The border carbon adjustment measure will have to be thought of and designed as an external transposition of the European Emissions Trading Scheme.

In the preparation of a carbon border tax, in my opinion, the following 6 principles should also apply.