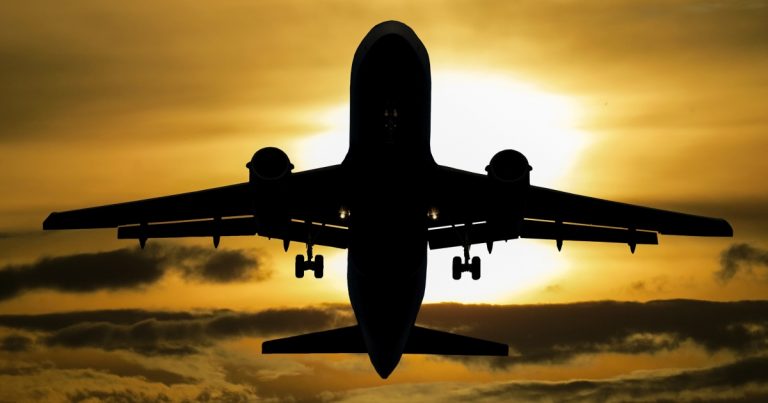 Changing the CORSIA *) baseline by the June ICAO Council for CO2 offset purchases into 2019 – instead of the agreed average of 2019 and 2020 – would be big mistake. It would break the trust of investors and the public in the aviation offsetting system before it has even begun. And it can mean a blow to the development of robust carbon markets in general.

The airlines’ association IATA called last Month for a change in the baseline to protect airlines from future higher offsetting requirements. However, as U.S. NGO Environmental Defense Fund shows, the CORSIA offset mechanism itself can already address the changing circumstances due to CORVID. And only the ICAO Assembly in 2023 itself can change their own rules.

EDF: In most scenarios, the new rules would postpone CORSIA’s start for three to five years. Ad hoc rule rewrite could damage investor and public confidence in the program.

So with Climate Neutral Group we can support the letter written together with other market stakeholders to the ICAO Council that gathers in June. Hence, everyone knows the current ‘climate neutral growth target’ of CORSIA is not in line yet with the Paris Agreement temperature goals. However, last year’s ICAO Assembly failed to set set stricter and long term targets.

Though the CORSIA goal is already low in ambition, the coverage is at least global, as long as it has sóme impact. Changing the baseline rule may delay the purchase of eligible carbon offsets with 3 to 5 years, which is nonsense as offsets are widely available, and payable and the cost can be passed through to the passengers. Recently, also the OEKO Institute supports that risk. Moreover, the financial rescue support many governments give to airlines also helps meeting existing contracts; the CORSIA obligation is in my view comparable with that.

Offsets are the only way the aviation sector can fully meet CO2 goals as not all CO2 emissions can be reduced by technology yet. So, financing additional reductions in other sectors using the carbon market is another option. ICAO should rather respond to the global call to have a green rescue and not let world come out of the CORVID crisis worse for the climate.

CORSIA Rule on CDM is also important for the Paris Agreement.
And on top of that, postponing the demand for, hence use of the agreed eligible offset programmes for CORSIA, including CDM **), Verra, Gold Standard, can mean a blow the development of a robust carbon market in general. How does that work?

The ICAO Council decided March 13 (!) which offset programmes are eligible for CORSIA’s pilot phase 2021-2023. And it decided that only old credits can be used (2016-2020 vintages). New credits will be eligible in the next phase. We expect that by then, offsets programmes have experience from the pilot phase and can help ensure credits will not be used twice for compliance. That is that the same carbon credits cannot meet national Paris targets AND to CORSIA requirements. The Paris Agreement has yet to decide how to avoid double this counting.

The decision of the ICAO Council to use old vintages is also especially important for the fate of available millions of historic CDM credits, mainly coming from China and India. The decision by ICAO means a big chunk of these credits going into CORSIA will prove be essential to make a deal on the rules for the carbon market for the Paris Agreement (known as Article 6). CoP25 in November 2019 failed to make a decision partly because there was no agreement what to do with historic CDM credits. The issue will be back on the agenda of CoP26 in November 2021.

If CoP26 succeeds, by 2023 the ICAO Assembly will be able to agree on rules for the next phase of CORSIA. Having a CoP26 decision on avoiding double counting will help to decide on eligible offset programmes for after 2023. The older credits did not have that risk, because these can’t be used for Paris targets.

However, should the ICAO Council decide to change the CORSIA baseline rules, we are again stuck with a flood of surplus CDM credits, making it less likely countrie will be able to strike a deal at CoP26, necessary to get the carbon market for the Paris going. That is why changing the CORSIA offset baseline by the ICAO Council would both break trust of investors and the public in the aviation offsetting programme and can mean a blow to the development of robust carbon markets in general.